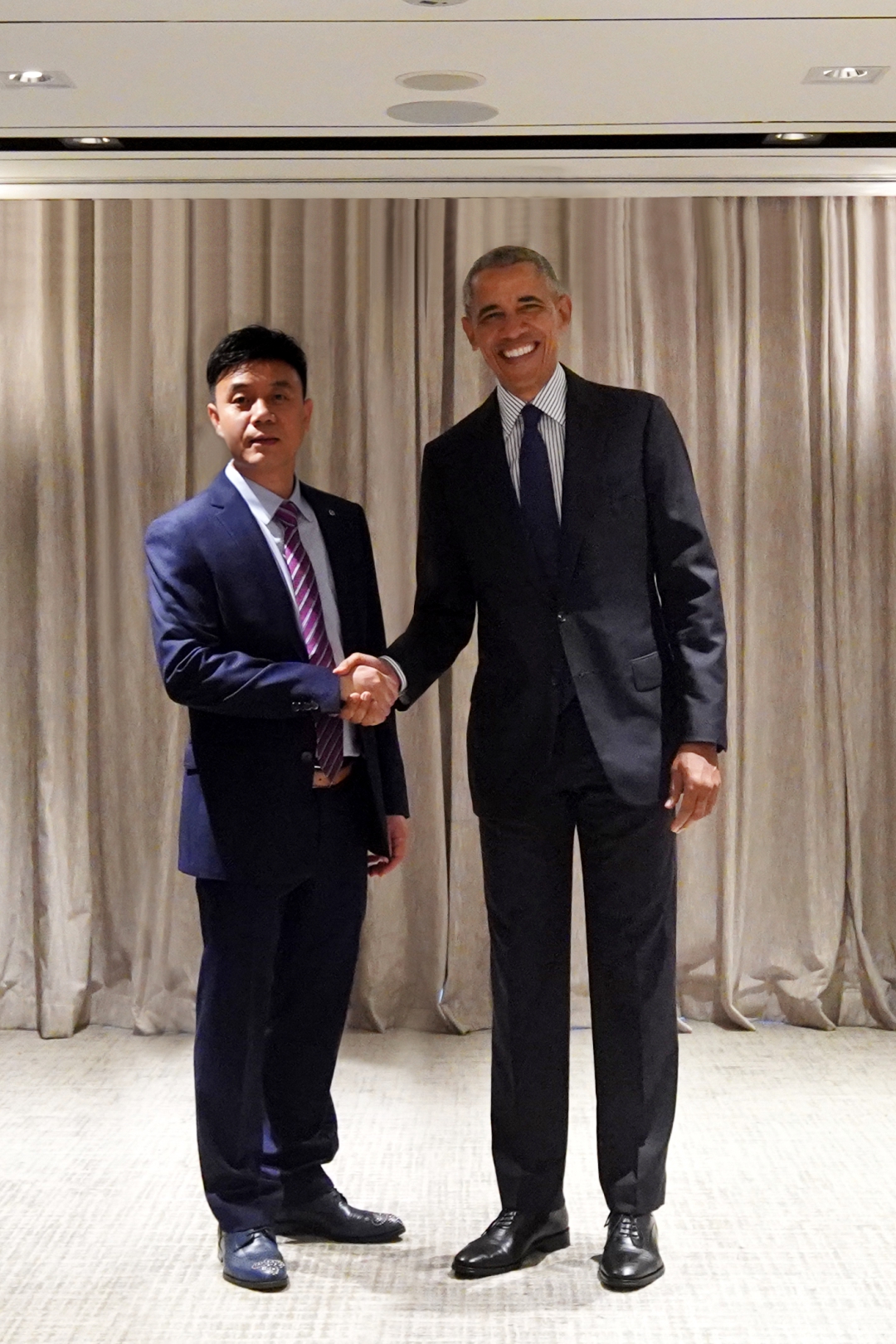 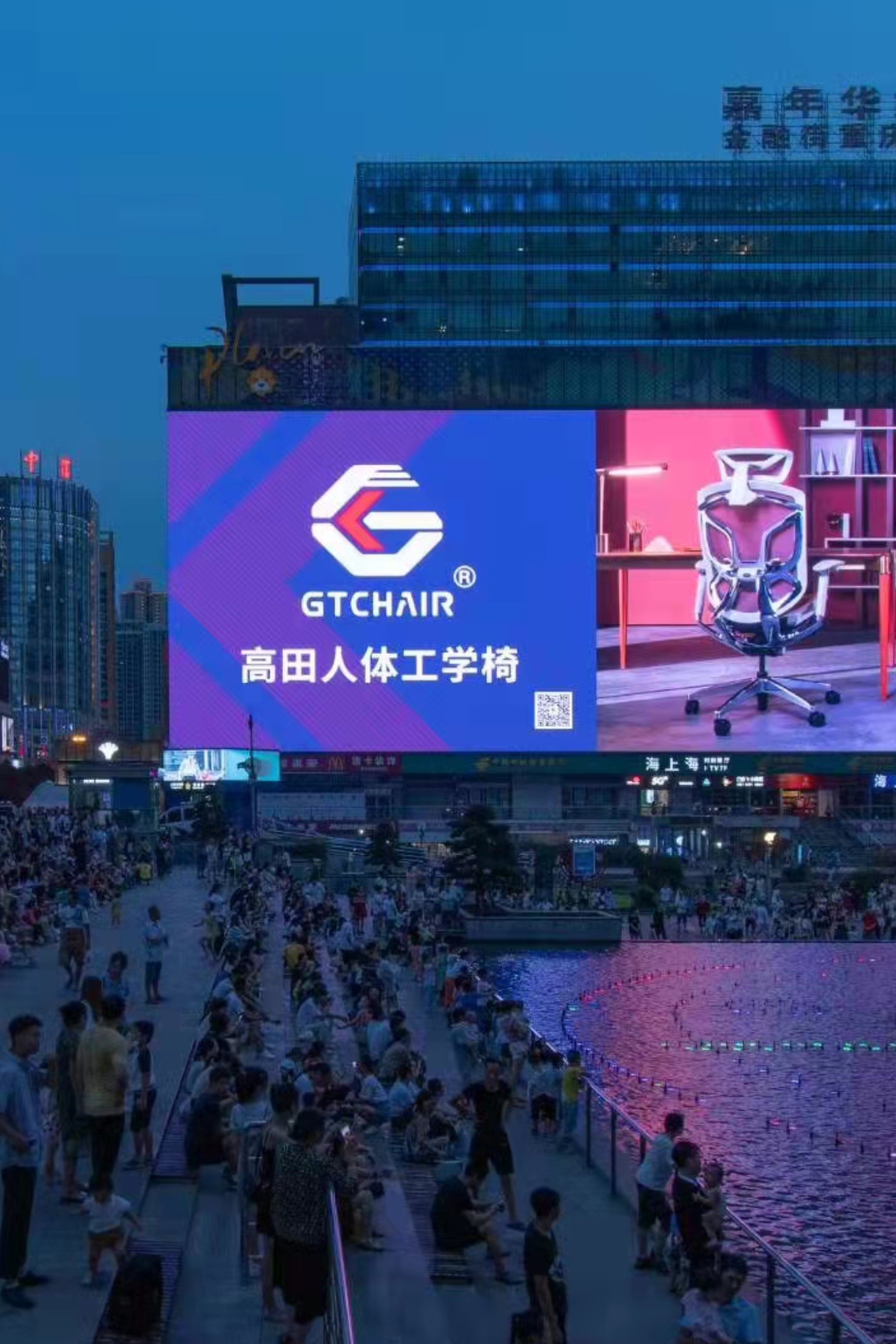 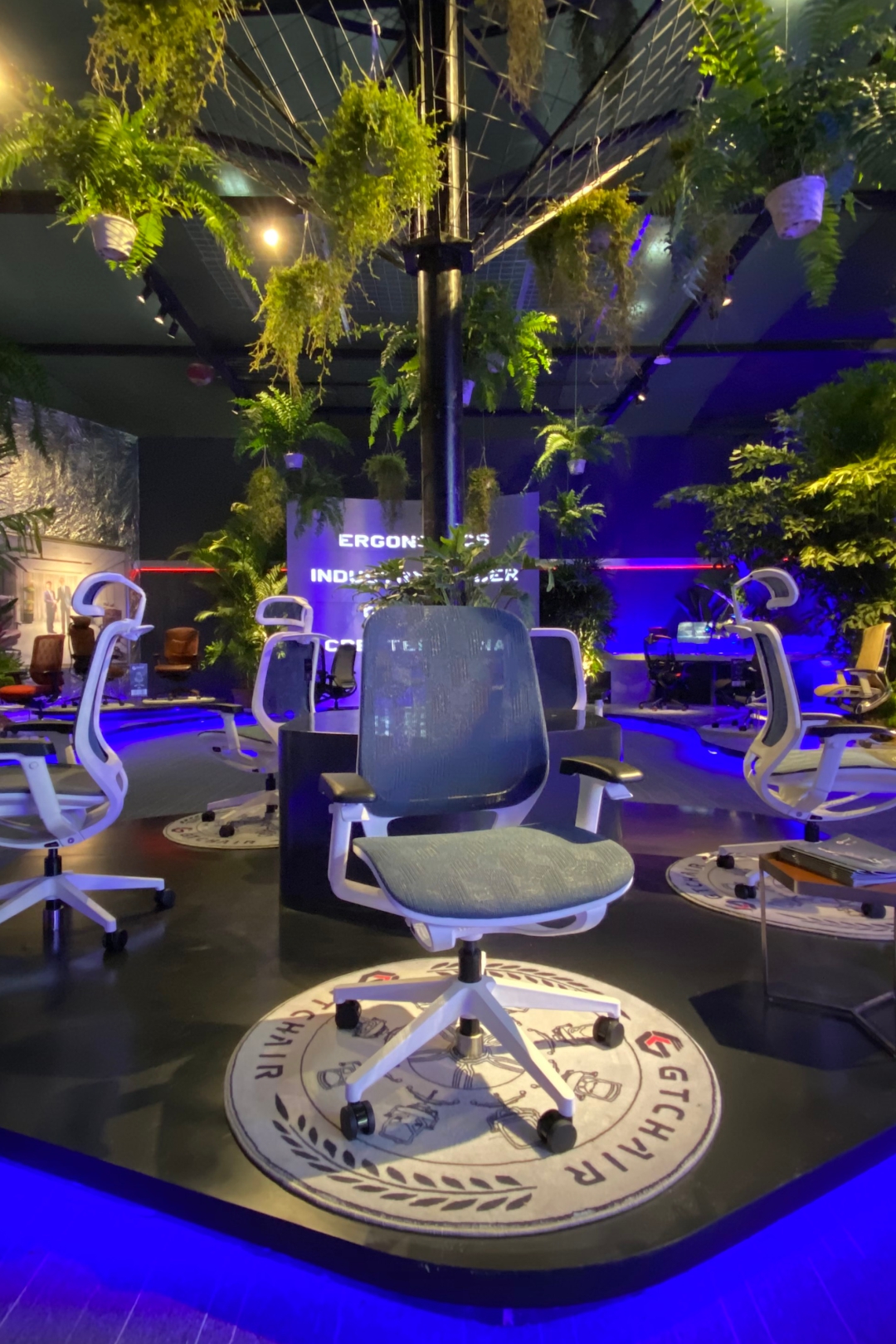 Zhang Shenfeng, vice chairman of the China Council for the Promotion of International Trade and representative of the Chinese government at the Dubai World Expo, said that the China Pavilion is one of the largest pavilions at the Dubai World Expo, which showed China's achievements in different fields from four levels- “common dream”, “common earth”, “common home”, and “common future”. Since the opening of the Dubai World Expo China Pavilion, it has received more than 500,000 visitors. China will continue to organize a variety of exhibition activities, carry out multi-level and multi-field international communication, actively explore future-oriented sustainable development, share advanced technologies, experience and practices, promote the high-quality development of the “Belt and Road” initiative, and jointly build the destiny of mankind community. 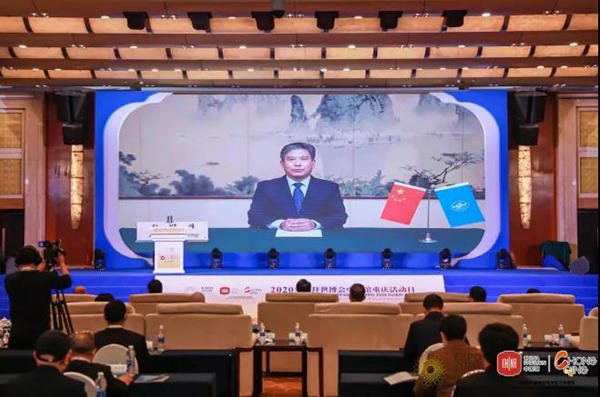 Vice President of China Council for the Promotion of International Trade, General Representative of the Chinese Government of Dubai World Expo

In an online speech, Najib Ali, Executive Director of the Dubai World Expo Bureau, said that the China Pavilion is one of the largest pavilions at the Dubai World Expo. This is an excellent opportunity for many people to learn more about China. The UAE and China are close partners and friends, and the relationship between the two countries is very strong. We hope that more and more Chinese companies can invest in the UAE.

Speech by His Excellency Hamad Buamin

The World Expo is an international platform. With the help of this platform, Chongqing can be promoted to the international community to promote the further cooperation between institutions and enterprises in the city and domestic and foreign institutions and enterprises. During this Chongqing Activity Day, 500 companies from the city participated in the event through online and offline channels, and directly negotiated face-to-face or online with more than 1,000 domestic and foreign companies, which will effectively promote economic and trade cooperation between Chongqing and the Middle East. 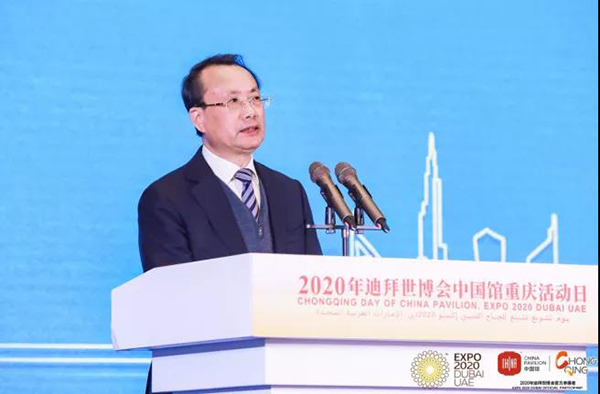 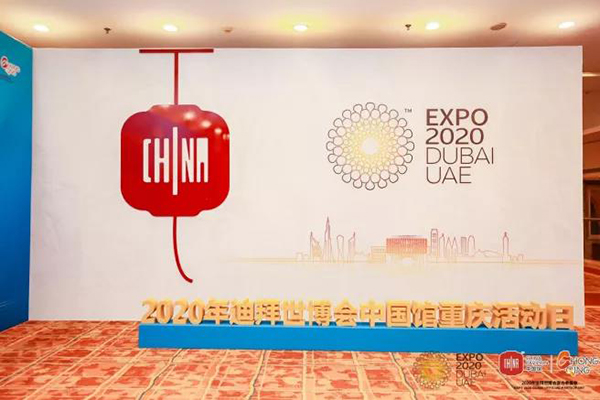 In order to promote Chongqing's products to the world, from December 7th to 9th, the Sichuan-Chongqing Special Commodity Exhibition of World Expo will also be held in Guanyingqiao Pedestrian Street in Jangbei District, Chongqing by combining offline and online methods, promoting “Made in Chongqing” products such as new energy vehicles, electric motorcycles, and electronic products.

The successful holding of “Chongqing Activity Day” established a platform for the world to better understand Chongqing, to better help the world know about Chongqing, to deepen economic and trade exchanges and cooperation with other countries. The digital link between Sichuan-Chongqing region and Dubai Chamber of Commerce and Industry was opened for the first time.