In 2021, “EDG won the first championship”, which gained innumerable cheers.

Behind the boom of the e-sports industry and the honor of championships, however, the growth of champions remains unknown.

Newly created by technology, e-sports is quite different from traditional sports that need physical movements, instead, the round-the-clock team adjustment and repeated training tie those players to their gaming chairs, which makes them the real sedentary group. 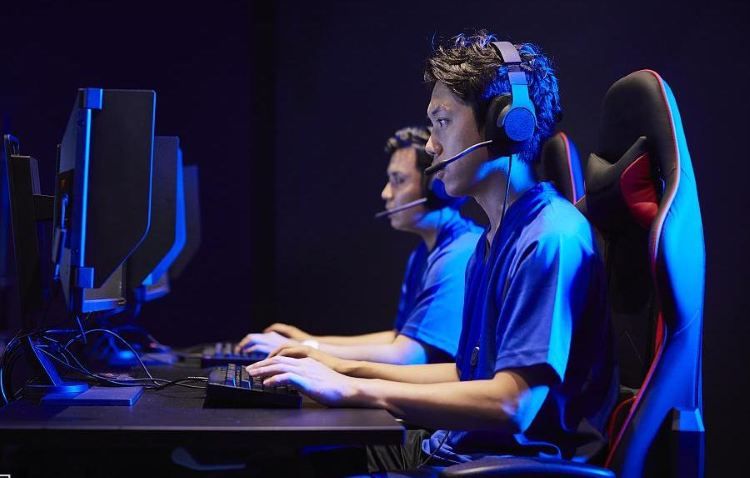 Due to their sedentary occasions, the game passion is closely linked with their chairs’ comfort level for e-sports players. For them, the position of the gaming chair is as important as QWER, so a comfortable gaming chair with good performance is the most needed equipment for every e-sports player. 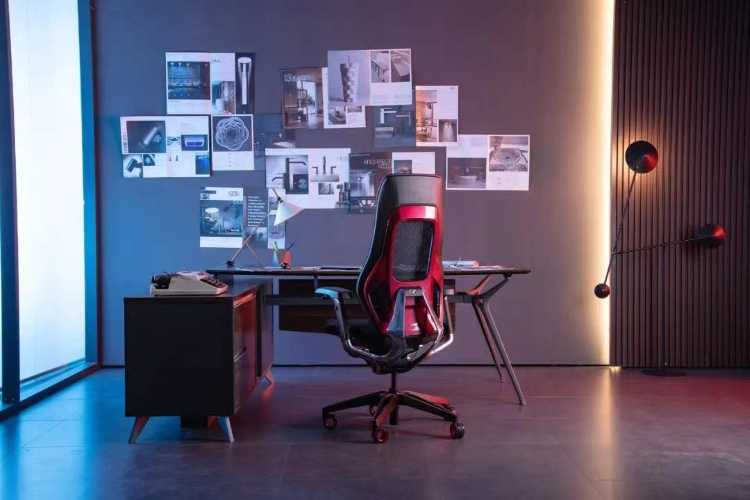 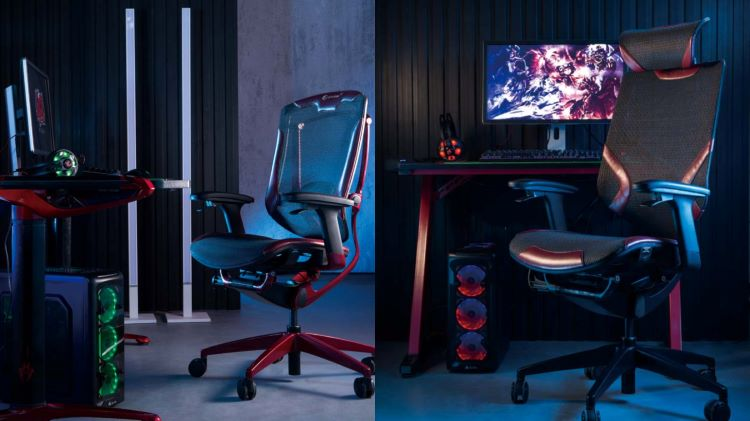 As a professional ergonomic chair producer, GTChair has been focusing on the health of the sedentary group, and striving to “make all the sedentary people sit comfortably and healthily”. Based on the specialty of e-sports and the high demand of those players, also with the combination of its own brand philosophy and products, GTChair specifically launched the event of 「Champion Chair」. With the help of a championship, great strength can be gathered, thus new heroes will appear and gradually lighten the whole e-sports industry.

It’s tough to be a champion, and development will never stop. GTChair has invited some e-sports players at home and abroad to experience the 「Champion Chair」. And according to their feedback, this series of chairs will get specific optimization and upgrade to provide game players with high-quality chairs that suit their demands better, therefore boosting the development of e-sports with the help of “champion quality”.

The first experiencers of “Champion Chair” are members of a popular Vietnamese team – SBS Team of CSDN Studio. CSDN Studio is a professional host of game tours in Vietnam, which had held a number of famous events, such as Nokia Game Day in 2019 and Sony Expo 2016. 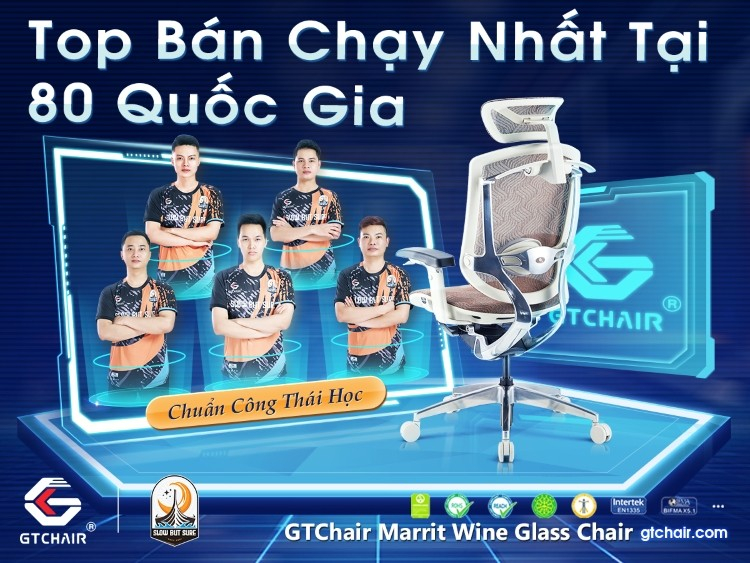 CHIM SE DI NANG, leader of the SBS team, has attended hundreds of professional tours and gained championships 55 times. Therefore, he gets the honor of being the best player of the Age of Empires around the world. Led by him, the SBS team gained numerous awards, including the first prize of the battle by turns in 2021, and the Hanoi open champion tournament, which makes the team conspicuous in South-East Asia and even the whole world. The SBS team is a real world-class champion team of champion members. 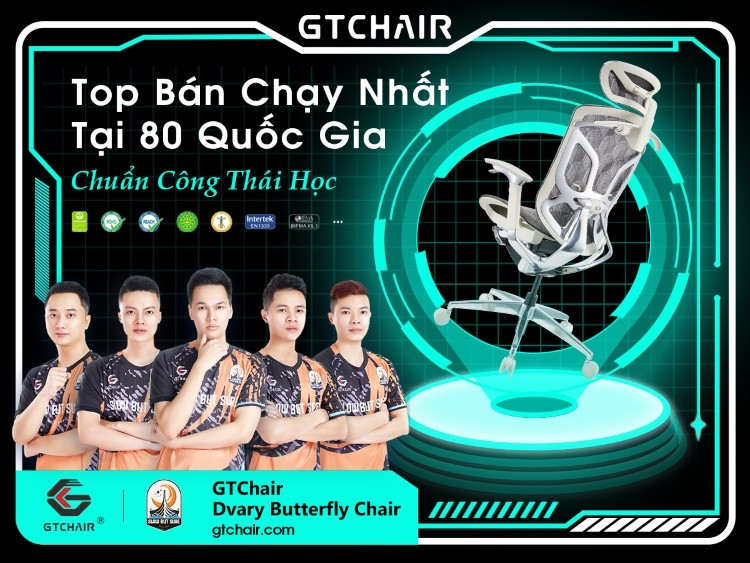 In 2022, GTChair cooperated with the SBS team, and together launched a joint chair DVARY, with the design of a butterfly, as designed chair for the team, which push the further development of it. As one of the parties of this cooperation, all the members of the SBS team will play the role of 「Champion Chair」 experiencers and use this series of chairs in training and gaming to provide real feedback for products research and innovation, therefore offering players a better experience of chair-sitting. 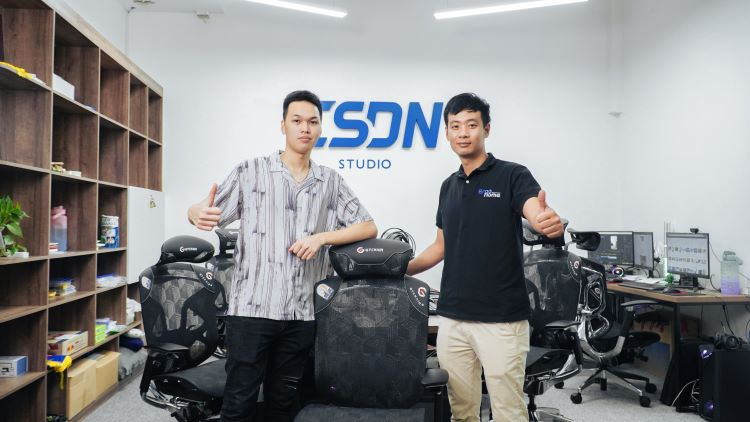 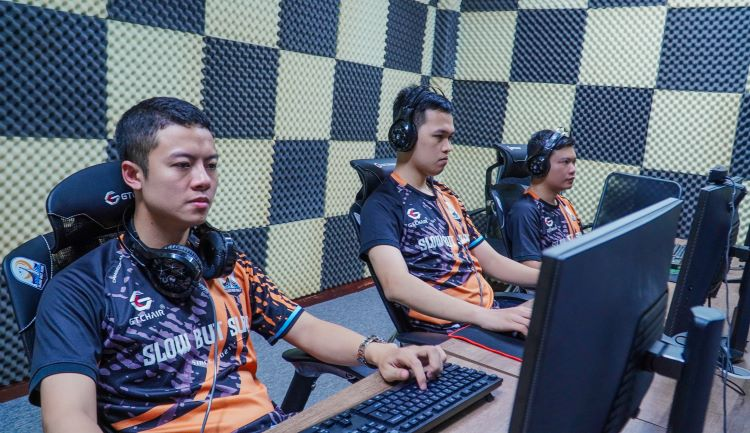 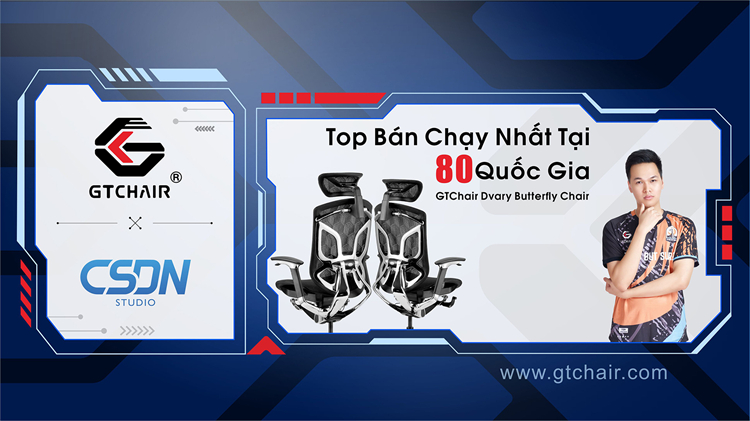 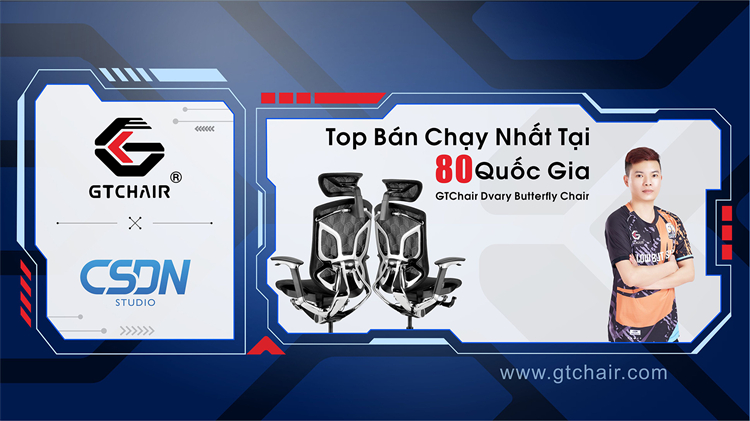 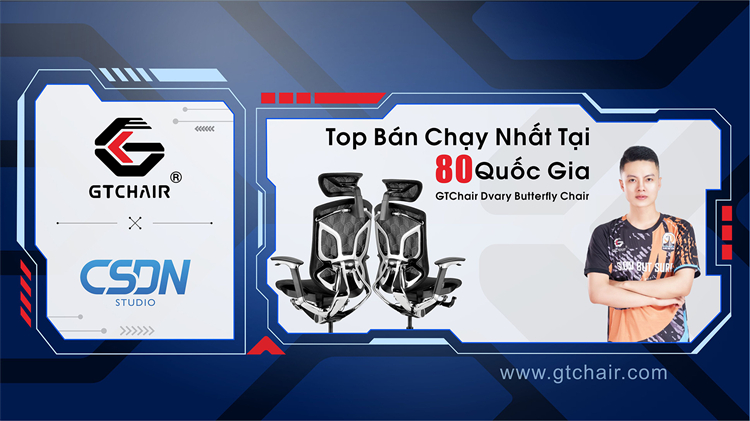 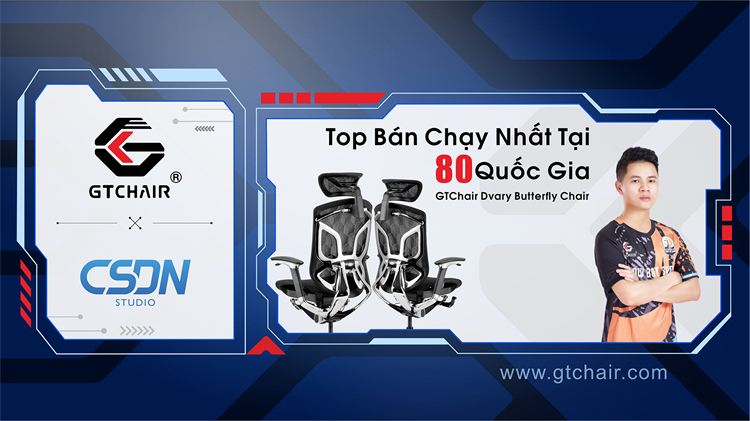 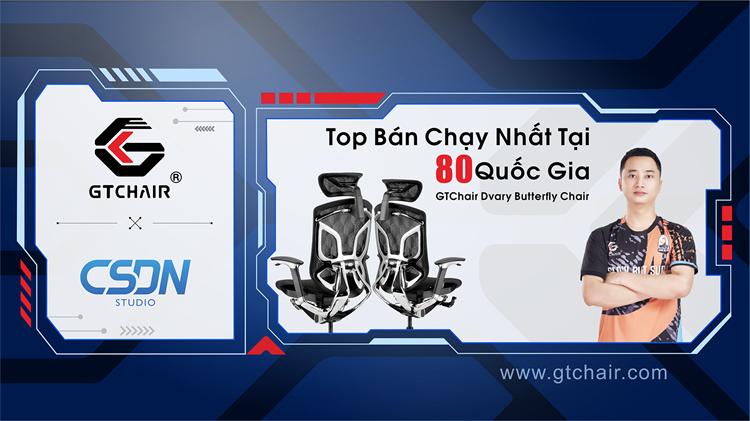 No fear of sedentariness, fight to the peak